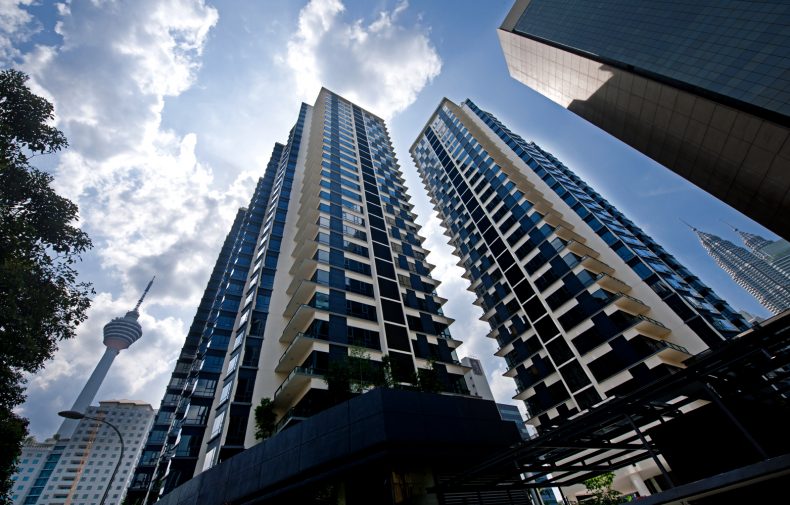 The Cypriot passport has scored a passport rank of 12 worldwide, in the list of the Global Passport Power Rank by the Power Index 2017.

A Cypriot citizen can freely travel, reside and work within any of the 28 European Union Countries, and travel to a total of 147 countries without visas or with passports stamped on arrival. Cypriots can travel to a wide range of countries all over the world visa-free, ranging from Switzerland and Norway in Europe, to Tanzania and Zimbabwe in Africa, to Costa Rica and Brazil in America, to Cambodia and Hong Kong in Asia and New Zealand and Fiji in Oceania.