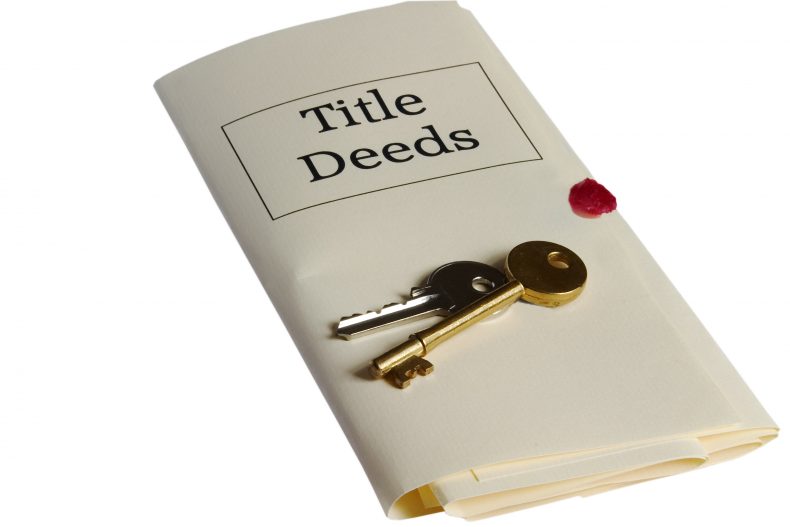 A Limassol district court ruling has upheld a 2015 law allowing trapped property buyers to obtain their title deeds irrespective of the developers’ own commitments to banks, local press reports said on Wednesday.

The court ruling was in response to an injunction requested by Alpha Bank against a Limassol flat-owner who made use of the 2015 law to apply for his title deed even though the developer who built it had not been servicing his mortgage.

In accordance with the law, the Land Registry decided to issue the owner’s title deed, which the bank challenged in court.

The law, the court found, is compliant with the constitution, dismissing the bank’s appeal.

The ruling has overturned previous district court decisions vindicating the banks and blocking the issuance of title deeds to owners.

The 2015 law was passed in a belated attempt to clear up the title deed mess. This had left thousands of property owners, who had paid in full for their properties, without title deeds because of second, unserviced mortgages taken out by the developers, with the properties sold as collateral. According to the Land Registry, there are currently about 70,000 of these trapped property buyers.

The 2015 law, the Limassol court ruled, does not infringe on the contract agreed between the bank and the developer, or the constitutionally guaranteed right to freedom of contract, because of the principle of self-sufficiency of contracts.

The bank’s argument, according to the ruling, that the buyer had been aware of the existence of the second mortgage, would equal a kind of punishment for the buyer. The buyer, the court said, would be meeting his contractual obligations but having a third party – the bank – objecting to the issuance of title deeds, effectively claiming and receiving possession of the property, would be paradoxical and irrational.

It added that, even if such a clause were not included in the law, the buyer has the right to separate title deeds for his property, provided it has been paid for, which the bank has no right to infringe on.

The law, the court said, does not violate the principle of equality, because it corrects distortions and removes obstacles set by third parties to the issuance of title deeds to buyers who have paid the price of the property in full.

It is understood that the bank will appeal the decision, with the matter ending up in the Supreme Court’s lap for a final ruling.

Reportedly, this is likely to take up to three years.