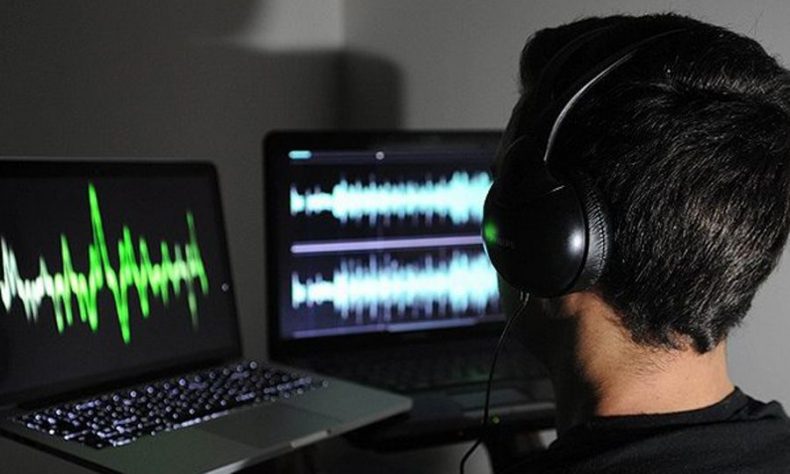 That’s why the government has sent the fledgling bill to the Attorney General’s Office for an opinion before it decides on the next steps to be taken, he added.

The bill, which has been under discussion for years, allows the authorities to carry out phone surveillance – a long-standing demand by investigators who believe that it would be a crucial development in solving serious crimes.

“Unfortunately, despite enormous efforts we have made with political parties so as to come up with a text that would be acceptable to all, the two amendments adopted last Friday raise, in my personal opinion, problems that we must deal with more carefully,” Savvides said after a Cabinet meeting.

“The issues have to be reviewed first with the Attorney General and then with the President of the Republic to see what the next moves should be,” he added.

Asked if there is intention for the law to be referred back to parliament, the Minister said this is a constitutional right of the President who may or may not exercise after he get all information.

Referring to the amendments, themselves, the Minister said that “to the already very strict criteria that have been introduced in this law, the phrase ‘serious reason’ has been added as a cumulative need to issue a court order for monitoring, beyond the bill’s ‘reasonable suspicion’,” he said.

This means that a judge would have to decide separately what ‘reasonable suspicion’ is, and then whether there is ‘serious reason’ for an order to be issued.

He also said that any lawyer whose client is found to have committed a very serious criminal offense after such a decree is issued would be able to challenge the judge’s view and annul all of the testimony’s evidence.

The approved law will come into force after the appointment of a three-member committee which will be submitting the requests for lifting of the confidentiality of telecommunications data.

The request will be subject to the approval of the attorney-general, while a court order will be issued after the court is satisfied that the conditions are met.

In addition, only authorised members of the police or the intelligence service and for a limited amount of time will be able to carry out the surveillance.

The bill contains safety nets for citizens as lifting of confidentiality will only be granted for solving or preventing serious crimes that have to do with national security.

Opposition parties Akel and socialist Edek are adamantly against the law which was passed by majority vote.